President Nicolás Maduro said the country will invest nearly $50 million to reduce the number of guns among the civilian population of the world's second most murderous country. 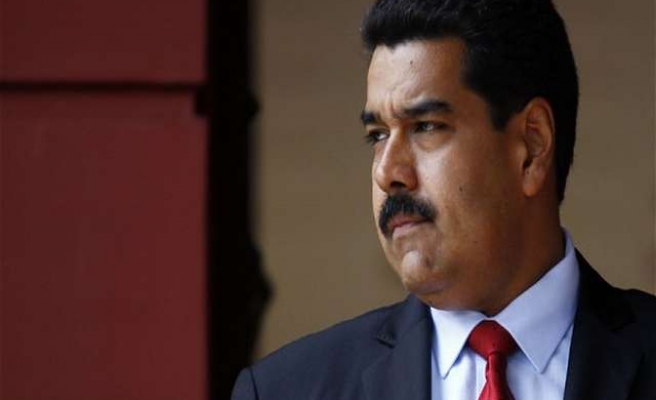 Venezuela will invest millions in a new national plan to reduce the number of guns among its civilian population, the president announced late Sunday.

The South American country, which has the second-worst murder rate in the world, according to the U.N., will plow $47.7 million (300 million Bolivars) in a National Disarmament Plan.

The country hopes the plan will encourage Venezuelans to voluntarily give up firearms and President Nicolas Maduro said the resources approved would go toward 60 “disarmament centers.”

“Let us continue to pursue the dream, the utopia of a Venezuela of peace,” he said. “The weapons of the Republic must be in the hands of our National Bolivarian Armed Forces and our national police force.”

The Venezuelan capital of Caracas has also frequently topped the list of most murderous world capitals, and many of the homicides are carried out using firearms.

More details are to follow in the coming days on the disarmament plan, which is meant to “encourage” and “promote a cultural of peace.”

The announcement coincided with International Peace Day, which the president marked by taking part in a walk through the center of Caracas.

High levels of violent crimes were among the main grievances of anti-government demonstrators who took to the streets in months of bloody protests earlier this year.

Clashes with military police left more than 40 people dead and hundreds more injured and arrested. The detained included political opposition figures, most prominently Leopoldo López, who is currently on trial for inciting the violence. López says his trial is political-motivated, but Maduro has given assurances proceedings will be conducted fairly.

In 2013, Maduro enacted an arms control law that made illegal possession of a weapon punishable by up to 20 years in prison but Venezuelans have continued to complain about high levels of violent crime.

Opposition figures also say weapons were distributed to followers of the former president and Maduro's political mentor, Hugo Chávez, after a brief coup d'état in 2002. The late leader's death to cancer last year sparked elections that brought Maduro to power.