Venezuelan prosecutors are probing opposition newspaper after it published a front-page photograph of corpses piled up at a morgue in the capital Caracas, the government said 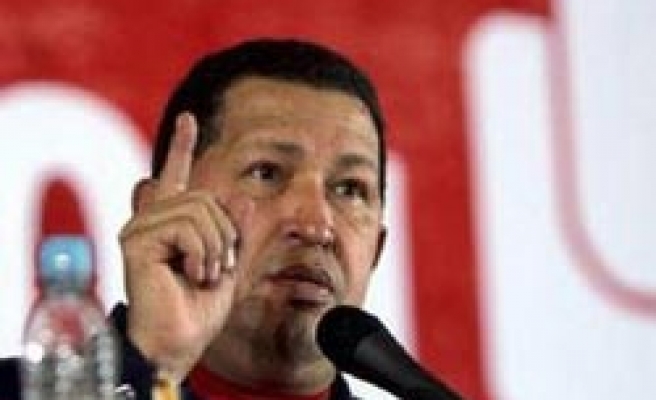 Venezuelan prosecutors are investigating opposition newspaper El Nacional after it published a front-page photograph of corpses piled up at a morgue in the capital Caracas, the government said on Saturday.

There were at least 11 dead bodies -- including a child and most of them naked -- in the color photograph under a Friday headline about deteriorating security in the South American oil producing country.

Two prosecutors have been appointed to coordinate the investigation and determine whether the publication of the photograph violated provisions of the Law on the Protection of Children and Adolescents, the authorities said in a statement.

Violent crime is a sensitive subject in the country in the run-up to Sept. 26 legislative elections.

Official statistics are hard to come by, but nongovernmental organizations say Venezuela has one of the highest crime rates in the continent.

The director of El Nacional, Miguel Henrique Otero, said his newspaper had been right to publish the "strong" photo. On Saturday, the paper carried a headline saying homicides had increased by 134 percent in Venezuela over the last 10 years.