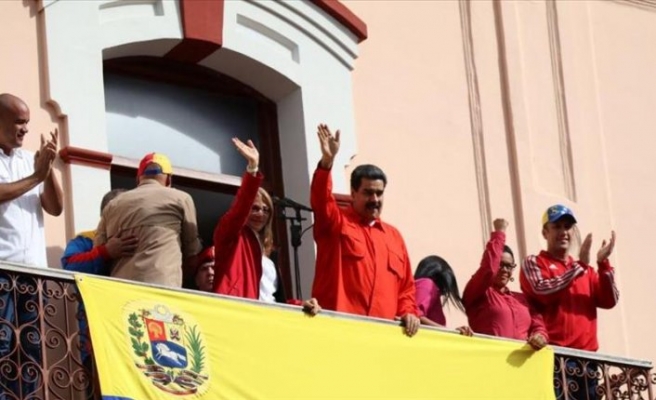 Maduro made the announcement while speaking to his supporters who gathered in the Presidential Palace in the capital of Caracas to show support against demonstrations.

Arguing the U.S. organized a coup against the legitimate government of the country, Maduro gave 72 hours for U.S. diplomats to leave the country.

U.S. President Donald Trump recognized Venezuelan opposition leader Guaido as the interim president of the country, marking the most significant escalation in the ongoing feud between Washington and Maduro. 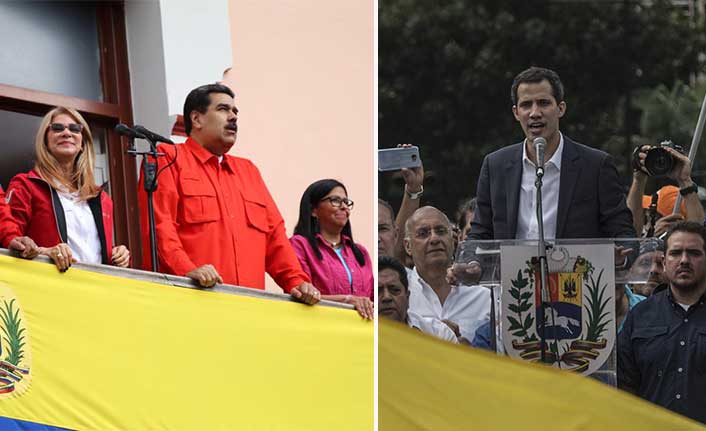 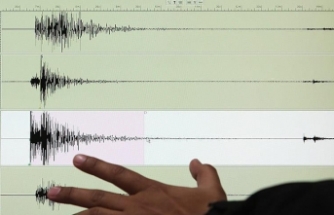