Venezuela takes over plants left by US firm Clorox

After Clorox management abruptly left, many of the firm's 400 workers occupied two plants in the Valles del Tuy district to the south of Caracas and in central Carabobo district for several days. 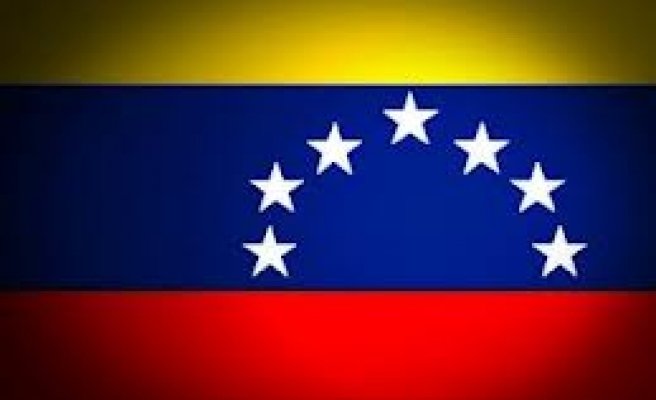 Venezuela announced on Friday the "temporary" takeover of two plants belonging to U.S. cleaning products maker Clorox Co which has left the country because of difficult economic conditions.

After Clorox management abruptly left, many of the firm's 400 workers occupied two plants in the Valles del Tuy district to the south of Caracas and in central Carabobo district for several days.

"Here's the workers' government of President Nicolas Maduro temporarily occupying these installations together with the workers," Vice President Jorge Arreaza said with officials at the Valles del Tuy plant on Friday evening.

"We're going to reactivate the plant," he said, accusing Clorox of an "evil" example by abandoning its staff.

In the latest sign of dissatisfaction from private businesses with Maduro's running of the South American OPEC nation's economy, Clorox announced its exit on Monday, saying its business was not viable and that it would sell its assets.

The company said operating restrictions imposed by the government, economic uncertainty and supply disruptions would have led to considerable operating losses. Its share price rose on the announcement, despite the company saying it expected to incur after-tax exit costs of $60 million to $65 million, or 46 cents to 50 cents per share, in its fiscal 2015.

Various multinationals, from Colgate-Palmolive Co to Avon Products Inc, have been warning of hits to their balance sheets and scaling back operations in Venezuela, citing Byzantine currency controls and a slowing economy.

Though official GDP data for 2014 is not available, economists say Venezuela is in recession. Annual inflation is more than 60 percent and the complicated multi-layered currency controls make it difficult for importers to access dollars.

"We've temporarily occupied the plant because the boss has abandoned it," Luis Pinango, one of more than 200 workers at the Valles del Tuy plant, told Reuters shortly before the government delegation arrived.

Arreaza gave no further details of the government's plans for the Clorox installations.

Clorox managers in Venezuela have been unavailable for comment, and there was no response to Reuters' requests for information from the company's U.S. headquarters.

Workers, some holding banners decrying the "illegal closure" and proclaiming "we want to work," said they were bitter at the manner of their dismissal, via a text inviting them to call a telephone number and listen to a pre-recorded message.

"It's the first time a multinational has done anything like that in Venezuela," said Zairo Roman, a machine-repair worker in Carabobo.

Venezuelan analyst Diego Moya-Ocampos, of IHS risk consultancy, said the Clorox case was symptomatic of risks to companies seeking to scale back operations or leave Venezuela.

"Clorox is looking to sell its facilities, but the union seizure risks scaring away potential buyers and could result in property damage," he wrote in an analysis.

"There are several international companies in Venezuela facing the same core problems of rising costs, controlled prices, and the elimination of their profit margins.