A Venezuelan farmer on hunger strike for months in a protest against land nationalization policies died in a military hospital, his family said. 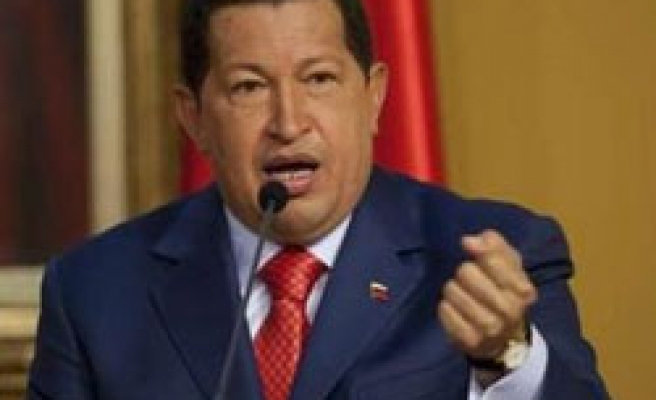 A Venezuelan farmer on hunger strike for months in a protest against land nationalization policies died on Monday in a military hospital, his family said.

"Yes, he's dead," Franklin Brito's son, who has the same name as the farmer, told Reuters.

Some had compared Brito's case to that of Cuban dissident Orlando Zapata, who died in February after an 85-day hunger strike for improved prison conditions, drawing international condemnation of Havana's rights record.

Brito, who looked emaciated in recent photos circulating on the Internet, had been at Caracas' military hospital against his will since December after being picked up by authorities from a city square where he had camped out in protest.

Authorities said Brito was mentally unstable and accused the political opposition of trying to exploit his case.

His 59 acres (24 hectares) of yucca and watermelon plants in southern Bolivar state were seized in 2003 -- part of the roughly 6.2 million acres (2.5 million hectares) expropriated in recent years by government.

Brito had camped for months outside the Caracas office of the Organization of American States.

President Hugo Chavez says he is reversing decades of exploitation and injustice by redistributing wealth in the South American OPEC member nation along more equitable lines.

Opposition politician Delsa Solorzano said the Chavez government bore responsibility for the death of a man who represented thousands of like-minded farmers in Venezuela.

"He was just a humble farmer who chose a hunger strike as a way to make his voice heard by the national government," she said of Brito.

The farmer called off his hunger strike for a week in December, but resumed it, saying the government was offering his land back without legally rescinding the seizure.

Recently, Brito had been taking some fluids intermittently, his family said, but was so weak he could not speak.