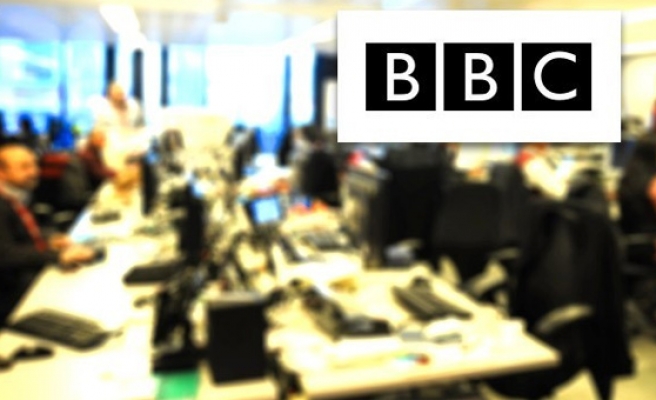 The British broadcaster BBC has defended its report on Kurdistan Workers’ Party (PKK) militant group, claiming it is only one of the many reports it did on Turkey.

"We cover news of global interest impartially and this film is one of many we have broadcast on Turkey and related issues, including extensive coverage of attacks perpetrated by the PKK," a BBC spokesperson said in a written statement.

"This report offers a unique insight into understanding what motivated these women to join the PKK to fight ISIL, including some who had escaped ISIL, and makes it clear that the PKK is considered a terrorist organisation by the Turkish government," the spokesperson added.

On Thursday, the UK broadcaster in its report featured interviews with PKK members. In the story, BBC also said, "The PKK is considered a terrorist organisation by the Turkish authorities and several Western states, but it is now a key player in the battle against the ISIL".

The BBC statement comes after Turkey's Foreign Ministry condemned the British broadcaster for publishing the report, describing it as a "clear support to terrorism".

"Publishing in this way about an organisation, which is named as a terrorist group by many countries, particularly EU countries, was a clear support to terrorism," the Turkish Foreign Ministry said in a statement Friday.

The PKK is listed as a terrorist organisation by Turkey, the US and the EU.