Dutch journalist faces up to 5 years 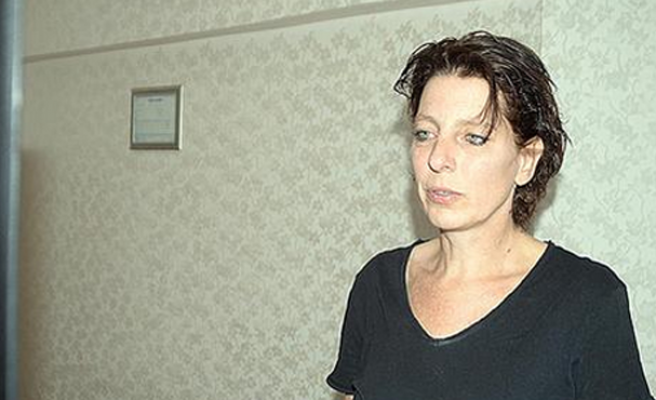 World Bulletin / News Desk
A chief prosecutor office in southeastern Turkey has requested Monday one to five years of imprisonment for a Dutch journalist accused of spreading propaganda for the outlawed Kurdistan Workers’ Party, or PKK.

The Diyarbakir public prosecutor's office filed an indictment against Frederike Geerdink to the Sixth Criminal Court.

Geerdink was taken to the Diyarbakir police headquarters on Jan 6, 2015, and was later released.

The indictment said that the Dutch journalist had shared  propaganda on social networks in favor of the outlawed Kurdistan Workers' Party, or PKK.

The PKK is listed as a terrorist organization by the U.S., the EU, NATO and Turkey.

Geerdink, who said she was the only foreign journalist based in Diyarbakır, denied the accusations.

She said that she did not share any information that was in favor of the PKK or helped promote a negative opinion about Turkey.