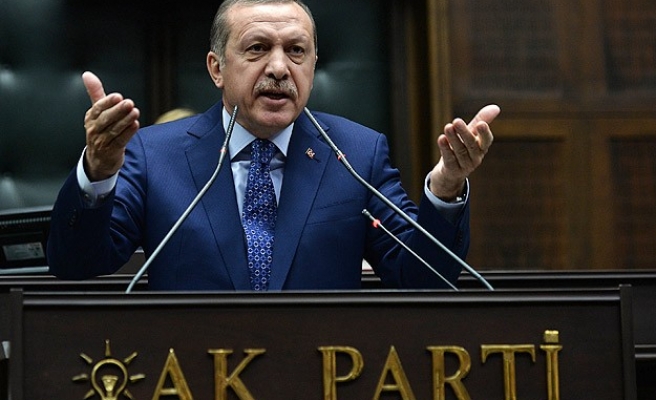 World Bulletin / News Desk
Turkey's Prime Minister Recep Tayyip Erdogan said that the new internet law does not stipulate any censorship, and it is a measure against blackmailing, immorality, and the threat against people's reputation.

Speaking at the Justice and Development (AK) Party group meeting at Parliament, Erdogan said that the government is now providing broadband internet access to public schools.

More than 160,000 PC tablets have been delivered to primary and secondary school students within the scope of FATIH project, and 675,000 more will be distributed by the end of March, Erdogan noted.