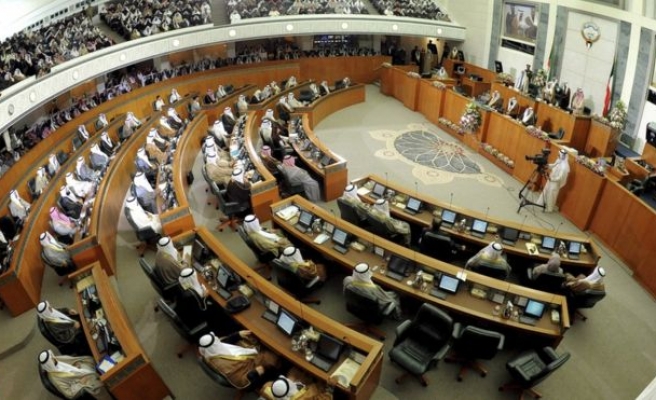 Kuwaiti government ministers submitted their resignations late Wednesday to protest the questioning one day earlier of one of their fellow cabinet members, well-informed sources said.

According to these sources, who spoke anonymously due to restrictions on talking to media, the resignations will be officially announced at a cabinet meeting scheduled for next Monday.

At a Tuesday parliamentary session, two MPs -- Riad al-Adsani and Abdulkarim al-Kanderi -- subjected Minister of State for Cabinet Affairs Mohammed al-Abdullah Al Sabah to a raft of questions on a range of issues.

After the questioning, 10 MPs -- unsatisfied with the minister’s answers -- asked that he be subject to a vote of confidence in a parliamentary session slated for next week.

Once the resignations are officially announced early next week, they will then be referred to Emir Sabah al-Ahmad al-Jaber Al Sabah, who, according to the informed sources, is expected to draw up a new government under the current prime minister.

One year ago, Kuwait’s previous parliament was dissolved by the emir amid a similar dispute between lawmakers and cabinet members.

Following a meeting with the emir, however, Parliamentary Speaker Marzouq al-Ghanim voiced doubt that the current parliament would face a similar fate.