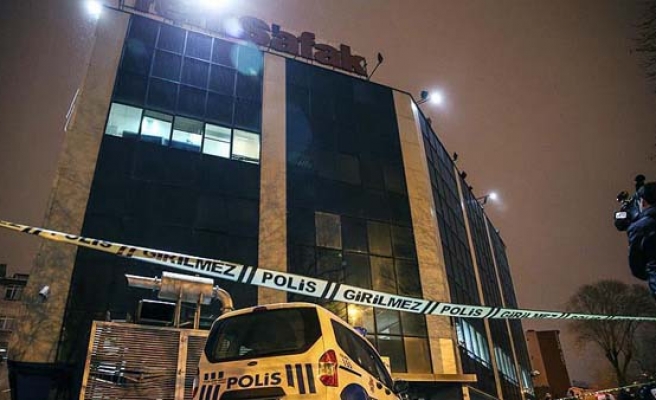 The other group attacked the Yeni Akit building with similar weapons in Istanbul’s Kucukcekmece District, also on the European side of Istanbul. Several vehicles in the parking area were damaged by Molotov cocktails, police said.

No deaths or injuries were reported in either incident. A small-scale fire was extinguished at the Yeni Safak building.

The suspects have fled the area. Police sealed off the premises and launched an investigation into both incidents.

Both papers are widely considered to be pro-Justice and Development (AK) Party.