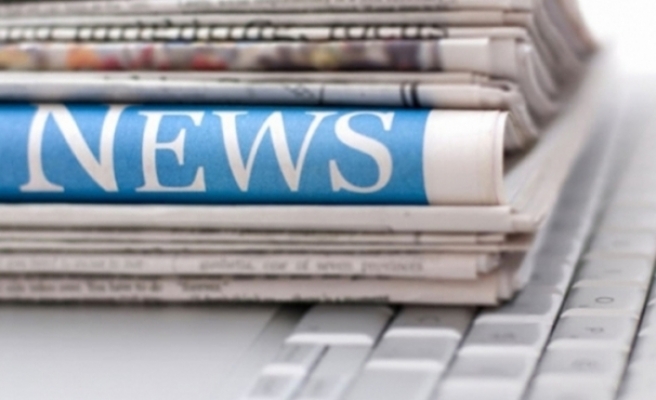 LONDON - Ministers from the Foreign and Commonwealth Office to respond to questions from lawmakers.