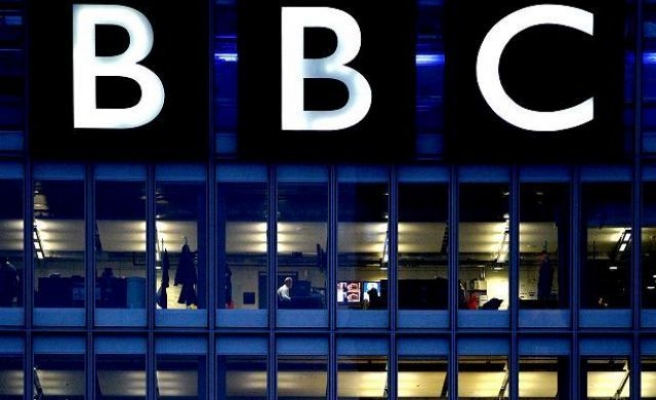 "To feature an organization, that is recognized as terrorist in most of the EU countries, in such a way is an open support for terrorism," the statement read.

The MFA statement also said that displaying PKK as if they were fighting some terrorism themselves is "completely unacceptable."

"This publication violates the UN and Council of Europe resolutions on this field. Promoting and glorifying terrorism is a crime."

Moreover, the statement notified that the PKK terrorist organization, only last month killed at least 64 people, injured 350 and kidnapped 16, the railways have been sabotaged, transport infrastructure and vehicles were attacked.

"Such a display is also a desparate violation of rights of terrorist organizations' victims," the statement concluded.