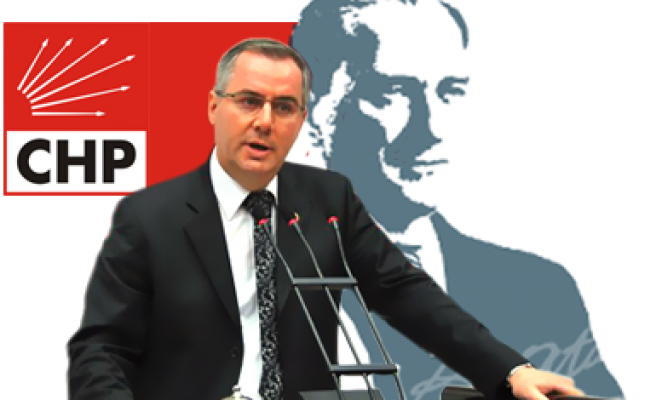 In his resignation letter to CHP Secretariat General, Dibek said the party's candidate for mayor, Mehmet Kesimoglu, in the upcoming local elections scheduled for March 30 was not supported by him. In his letter Dibek added that he backs the current encumbent, Cavit Caglayan. He says that the party's decision is not fully supported by the city residents either who feel that Caglayan is "well loved and trusted to re-run in the elections."

Dibek described the decision of the party assembly, on which he claimed he received no prior information as a "wrongdoing" against his fellow Kirklareli citizens.

He asserted that the naming of Mehmet Kesimoglu as mayoral candidate has sparked reactions from the city residents, "as they think the party assembly disregarded the fact that the incumbent mayor is eligible to re-run in the elections."

Dibek was a member of the CHP for the last 25 years upon the above mentioned reasons.

After the resignation of Dibek, the number of seats in the Turkish parliament stands as: