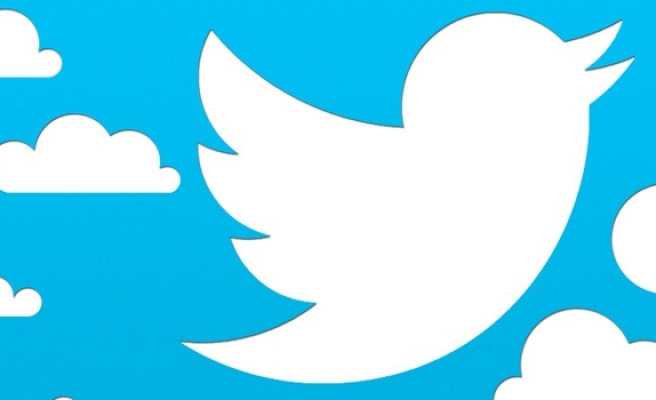 World Bulletin / News Desk
President Recep Tayyip Erdogan tweeted for the very first time Monday on the occasion of World Anti-Smoking Day.
He said, "Smoking hurts not only yourself but is a sinister poison that threatens the health of the innocent ones around you".

The president also called on people to be courageous against smoking and to overcome the bad habit.

The account handle had in the past been used by supporters of Erdogan but it has now been taken over by the presidential administration for the president’s tweets. It has already been verified by Twitter as an official account.

“The account in question has just been opened. It’s his excellency’s own account. Tweets from him are signed ‘RTE’,” Mucahit Kucukyilmaz, the head of public communications at the presidential office, told the Anatolia news agency.

He added that official tweets from his staff on the account will be posted without the signature.

“He wanted to make a start on a meaningful day like this,” he added referring to the anti-smoking campaign.

Kucukyilmaz did not say what had prompted apparent change of heart on Twitter by Erdogan, who has dominated Turkey for over a decade first as prime minister and now as president.