Turkish Ministry of Foreign Affairs began the necessary initiatives to facilitate the release of Arpacik and Gumus. 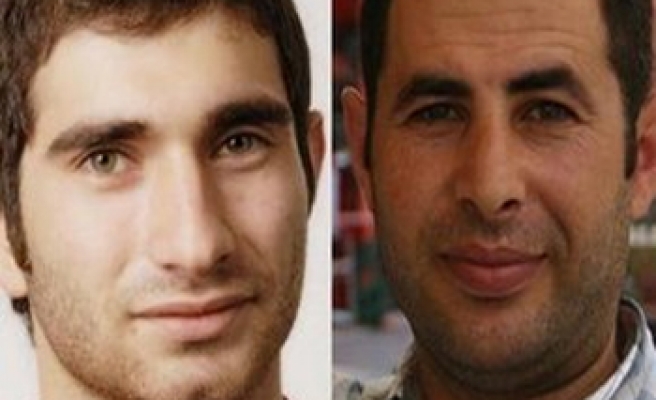 Two Turkish journalists on Wednesday were detained by members of the Kurdish Democratic Union Party (PYD) in Aleppo, Syria.

Cihat Arpacik of the Milli Gazete and Kemal Gumus of the Star Gazetesi were detained at about 10.00 hours on Wednesday in Afrin town of Aleppo.

PYD members took the two Turkish journalists to the village headman of Borchaider village, Ahmet Hajiali and they were kept there until evening hours. Arpacik and Gumus were later placed in a motor vehicle at 18.45 hours and were taken to an unknown destination.

Turkish Ministry of Foreign Affairs (MFA) began the necessary initiatives to facilitate the release of Arpacik and Gumus.

Meanwhile, executives at the Milli Gazete have said that Cihat Arpacik phoned them and that both Turkish journalists were in a good condition waiting to be released.