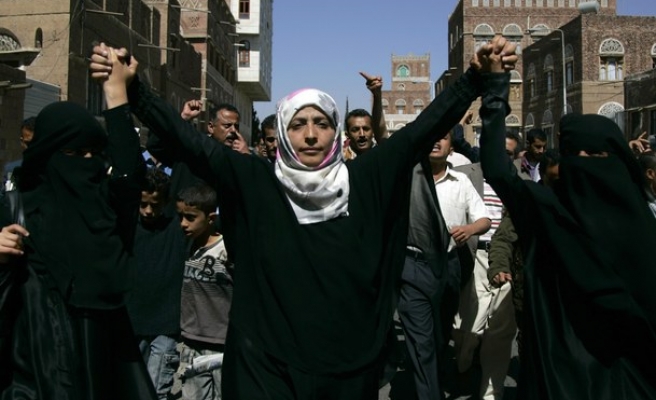 Belkis TV General Manager Ahmed ez-Zerka will be testing the new broadcast beginning on February 11, which is the anniversary of the Yemeni revolution.

Zerka said they specifically chose February 11 in memory of those who lost their lives in the revolution, and also said that Belkis TV will be based on principles of justice, freedom and equality and will be a voice for the Yemeni's.

Zerka also pointed out that it would be a channel that would deliver truth, goodness and beauty and elevate these qualities and a defender of freedom of expression and that Yemeni's will be able to have their voice heard amongst different groups, and support the fight against tyranny and despotism. Having created a team with different political views and ideologies, the channels base will be in Istanbul, they said that they would also create a news network of reporters with offices in different cities.