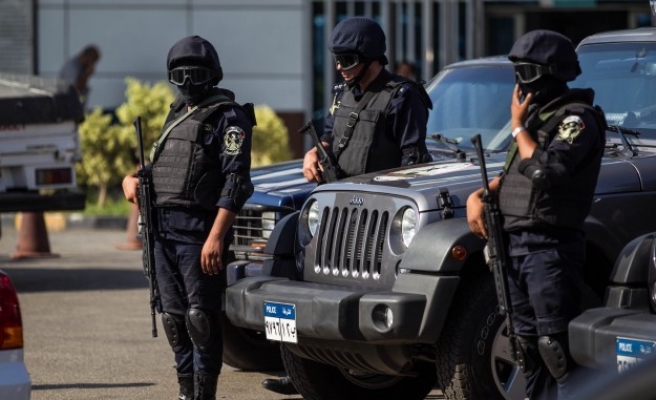 "Omar Fathi, 18, was shot in the thigh when police forces attacked the march in Hawamdiya town, Giza province, on Friday night"  a source with the pro-Morsi National Alliance for the Defense of Legitimacy told The Anadolu Agency, requesting anonymity.

"Fathi bled for hours and succumbed to his injuries in the first hours of Saturday," he added.

Another man was shot in the shoulder during the dispersal of the protest, the source said, declining to disclose the injured man's identity.

There has been no comment from Egyptian authorities regarding the assertions.

Morsi, Egypt's first freely elected president, was ousted by the military in July 2013 following massive opposition protests against his rule.

While Morsi supporters describe his overthrow as a "military coup," his opponents term it a "military-backed revolution."

Ever since Morsi's ouster, the Egyptian authorities have maintained a harsh crackdown on his supporters, killing hundreds and detaining thousands.

In December of 2013, the Egyptian authorities branded Morsi's Muslim Brotherhood a "terrorist" group.