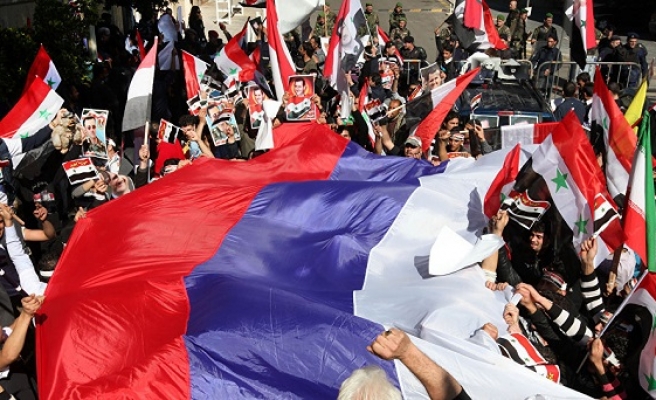 "It is hard to tell the exact number of Russians in Syria... A lot of our nationals don't go through consular registration, it's a voluntary thing, they come and leave without notifying the embassy," Kinshak said.

According to the ambassador, the amount of appeals to the embassy (for citizenship change, passport replacement, notary) gives some implicit understanding of the dynamics of change in the size of the Russian diaspora.

"Having in mind the number of processed documents our estimates are around 10,000 people," Kinshak said.

Also Kinshak notified that there are no plans for a special operation to evacute Russian citizens from Syria.

"All Russians, including those living in a combat zone, have an opportunity to take advantage of the arrival of a next plane with humanitarian aid in Latakia. On its way back, the plane takes our citizens and citizens of other CIS (Commonwealth of Independent States) countries to Russia," the Russian ambassador said.