11 killed in attack on Yemen prison

Yemeni security source says 11 people were killed in the prison attack in Sanaa. 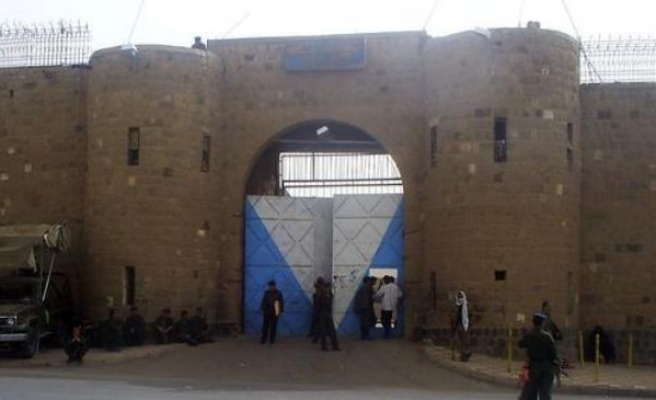 Eleven people were killed when attackers mounted a bomb, grenade and gun assault on the main prison in Yemen's capital on Thursday to try to free inmates, security sources and witnesses said.

Explosions and gunfire could be heard several kilometres away from the prison in northern Sanaa. The biggest explosion rattled windows in the area.

"A terrorist group attacked the central prison," an Interior Ministry official said, according to comments published by the state news agency, adding there had been a car bomb followed by a gun attack on the facility.

"Guards managed to confront the terrorists and forced them to flee," the report said.

No one claimed responsibility for the attack.