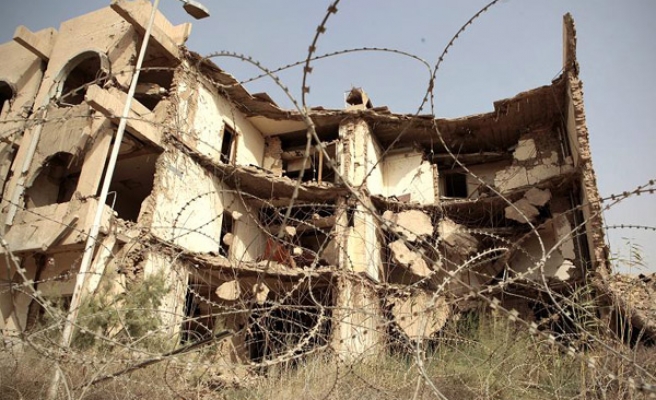 Eleven people were killed and 23 injured on Tuesday in separate attacks in Iraq’s violence-plagued Baghdad and Diyala provinces, according to local security sources.

“Four people were killed and 16 injured – most of them civilians – by three improvised bombs that went off in Baghdad’s Sabaa al-Bour, Husseiniya al-Rashidiya and al-Mashtal districts,” a local police captain, speaking on condition of anonymity, told Anadolu Agency.

Meanwhile, according to the same source, local authorities found four bodies riddled with bullets in the Tigris River, which are currently being subject to DNA tests for identification.

Police also found the body of a man – who appeared to have been executed – in Baghdad’s southwestern Al-Saidiya district, the same source added.

In Diyala province, meanwhile, a local police source told Anadolu Agency that two people had been killed and another seven injured when a bomb went off in the Baldrouz district east of Baqubah, the provincial capital.

With a view to averting attacks, Iraqi authorities early this month announced the adoption of a new security plan for the capital that divides the city into 22 distinct “secure zones”.

Nevertheless, Baghdad is still frequently rocked by acts of seemingly random violence, of which the city’s civilian population usually bears the brunt.

Iraq has suffered a devastating security vacuum since June 2014, when the ISIL militant group overran the northern city of Mosul, the country’s second largest city.