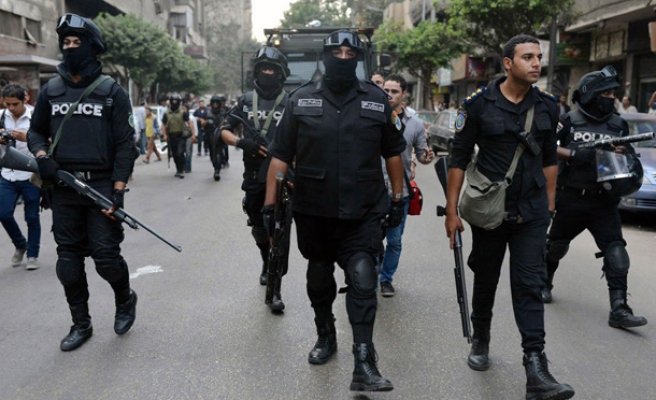 Egyptian police forces stormed an apartment in a western Cairo suburb and killed nine men who were Muslim Brotherhood members.

The sources said authorities had received information the group was planning to carry out an attack. Among the dead was Nasser al-Hafi, a prominent lawyer for the Muslim Brotherhood and a former lawmaker.

The now-outlawed Muslim Brotherhood said they were holding an "organizational meeting" and denied claims of them being armed.

"A group of Brotherhood leaders were killed in cold blood in a house in 6th of October (suburb)," a Brotherhoodspokesman, Mohamed Montase, told Al Jazeera television.

"There were no clashes," he said.

Wednesday's incident took place on the same day that the army was fighting an attack by ISIL militants in the Sinai and two days after Egypt's public prosecutor was killed by a car bomb in Cairo.