14 policemen killed in clashes in Egypt 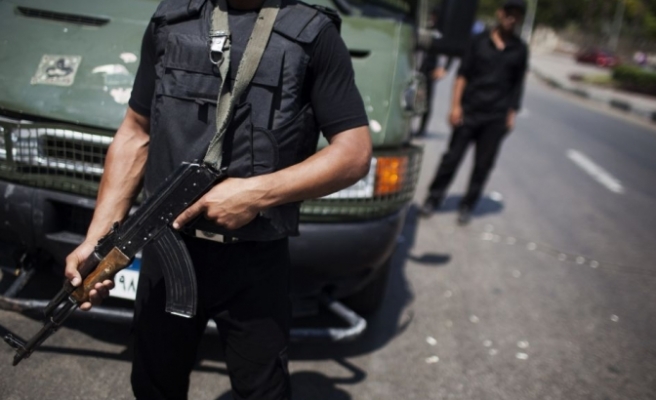 At least 14 policemen were killed Friday in clashes with “outlawed” gunmen in Egypt's Giza province, a government newspaper said.

Government daily Akhbar El-Yom quoted a security source saying: “14 policemen were martyred in [armed] confrontations with outlawed individuals at the 135-kilometer mark on the Oases Road," southwest of Cairo.

In a previous statement, Egypt’s Middle East News Agency reported that the clashes "resulted in the death of a number of terrorist elements."

After the clashes, Egyptian security closed the entrances to the area of ​​the oases.

Egypt's Interior Ministry was unavailable for comment on the clashes.