The latest charges come after policemen accused of mistreatment of detainees and use of excessive force were sentenced to five years in prison, the IAA said. 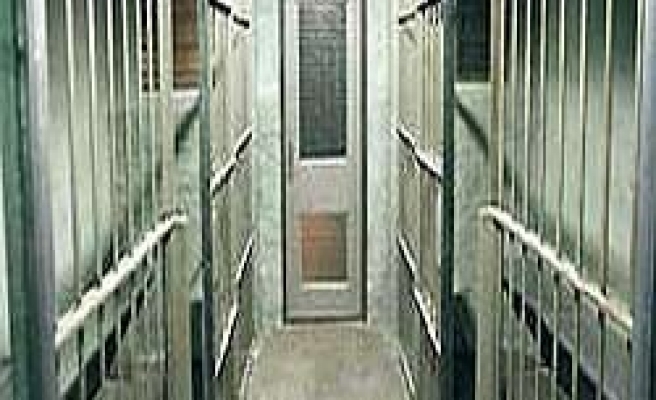 Bahrain has charged 15 policemen with "mistreatment" of prisoners, the government said on Tuesday, as part of an investigation into reports of torture of protesters.

Bahrain's human rights record has come under scrutiny since the authorities crushed Shi'ite Muslim-led demonstrations demanding democratic reform in the Sunni-ruled country that broke out in February 2011, inspired by Arab revolts elsewhere.

"The latest complaints were made during the month of June and nine of the complainants have already been questioned, resulting in three of them being referred to forensic doctors," Nawaf Hamza, head of the Public Prosecution's Special Investigation Unit, said in a statement.

"As a result 15 policemen have been questioned and informed of the charges against them. The investigation of the remaining complaints and those involved is ongoing."

The latest charges come after policemen accused of mistreatment of detainees and use of excessive force were sentenced to five years in prison, the IAA said. It did not say how many policemen were sentenced.

The IAA had said in June that 19 security personnel were being investigated, including some officers, and that two officers were sentenced to three months in prison last month.

A commission of international legal experts reported in November that torture had been systematically used to punish and extract confessions from hundreds of protesters during a period of martial law after a crackdown on anti-government protests.

It also said that 35 people, mainly protesters, died during the unrest and that five of them died as a result of torture.

Although Bahraini security forces, backed by Saudi troops, broke up a mass protest camp in Manamain March 2011, police and demonstrators continue to clash almost daily. Each side blames the other for the violence.

Bahrain has put several police officers on trial for abuse and lethal torture, but international rights groups and opposition activists say the government is avoiding accountability at higher, policy-making levels.

Last month Bahrain's interior minister said that police had been given no orders to torture or kill protesters.