1,500 Russian soldiers to fight in Syria

Russian ministry of defense suggests around 1,500 soldiers will join military operation in Syria 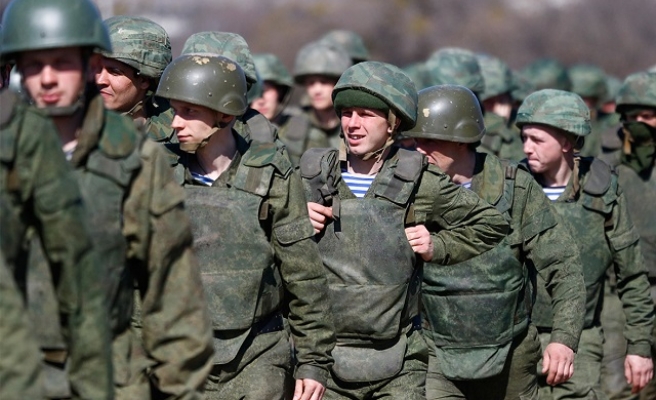 According to the source, only the armed forces officers, sergeants and troops on contract service will be deployed. Those who wish to travel to Syria are promised great payment, so there is no shortage of candidates.

The issue of payments to servicemen abroad on official circumstances is to be decided by the laws of the Russian Federation.

Under Russian law officers will receive $62, and ordinary soldiers - $43 a day.