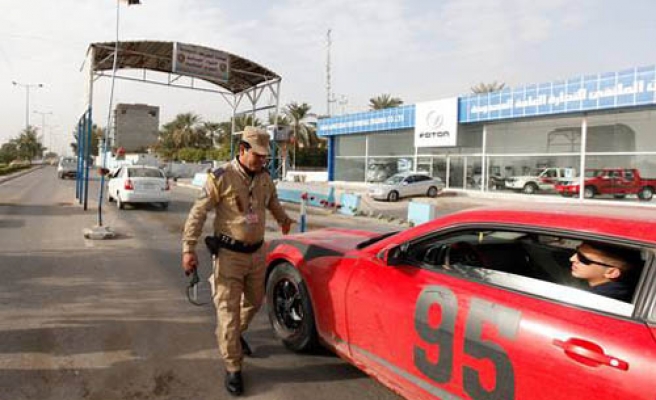 Last year 46 Turkish citizens were seized by ISIL militants in Mosul, but were released unharmed after more than three months in captivity.