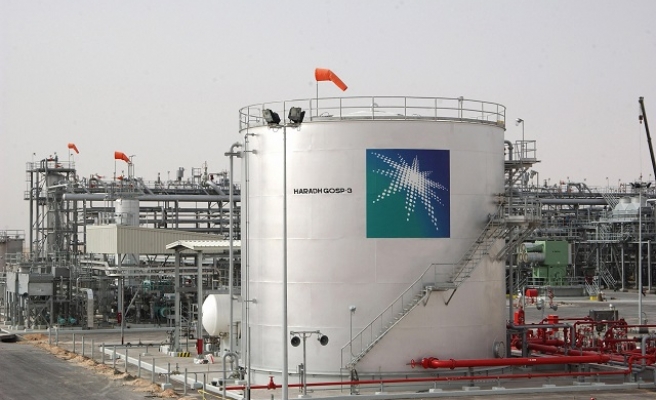 At least two people were killed and 105 injured in Saudi Arabia Sunday when a fire broke out at a residential complex housing employees of oil giant Saudi Aramco, authorities said.

The fire started in the basement of a tower in the eastern city of Khobar, the kingdom's civil defence said on Twitter.

It added that several of the injured were in "critical condition" and that the casualties were from "various nationalities," without giving details.

Photographs published on the civil defence website showed plumes of black smoke rising from the windows of one of the buildings.

Authorities said that residents of nearby towers were evacuated as helicopters took part in the firefighting operations.

Saudi Aramco, the world's largest oil company in terms of crude production and exports, released a statement confirming the fire at the residential complex, adding that the incident was being investigated.

The company says it employs more than 61,000 workers worldwide from 77 countries.