Three people were also injured in the explosion. 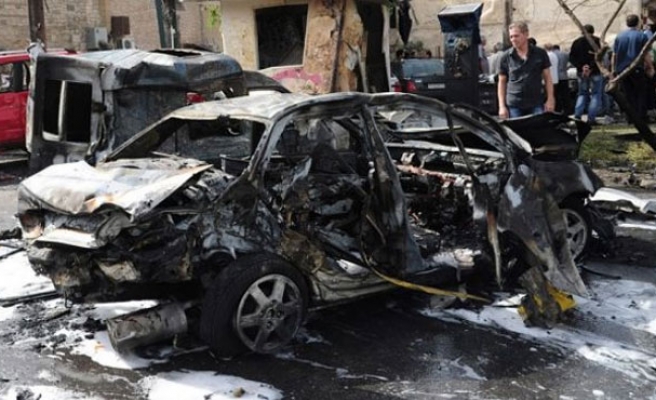 Two people were killed and three others injured in a car bombing  early Saturday in the central Egyptian city of Beni Sueif.

Two people were burned alive when a car exploded on a bridge in Beni Sueif, a security source, requesting anonymity, told.

Three people were also injured in the explosion.

"The two, who charred to death, were driving a car laden with explosives when it accidentally blew up," the source said.

A local newspaper quoted another security source as saying the "preliminary examination of the car indicates that one of those killed was riding in the passenger seat and tried to throw a bomb on a police car before it blew up at him."

According to the source, the exploded car rammed into another vehicle, leaving three people injured.

The bombing car as unidentified assailants set fire to a train cart that links between Cairo and the southern Aswan province.

Egypt has seen a rise of attacks since the military ouster of elected President Mohamed Morsi in mid-2013.