On Tuesday, Saudi Arabia announced the end of a fierce month-long air campaign that had targeted positions belonging to the Houthi group in Yemen. 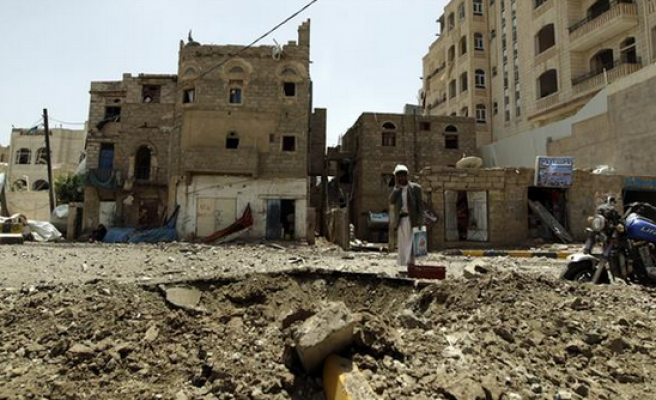 Two people have been killed in Saudi-led airstrikes on Houthi positions in Yemen's western Hajjah province, a pro-Houthi channel has said.

No further details were provided by the broadcaster.

The claim could not be verified from independent sources.

The following day, however, the Saudi-led air coalition resumed airstrikes, stressing its right to strike Houthi targets "if necessary."

Yemen has remained in turmoil since a popular uprising in 2011 forced Ali Abdullah Saleh to step down one year later.

Last September, the Houthis overran capital Sanaa, from which the group later extended its control to other parts of the country as well.

The fall of Sanaa last year sent shockwaves across the Arabian Gulf, some countries of which believe that the Houthis are supported by Iran.