The attack left at least 20 people dead, most of them children, and injured 30 others 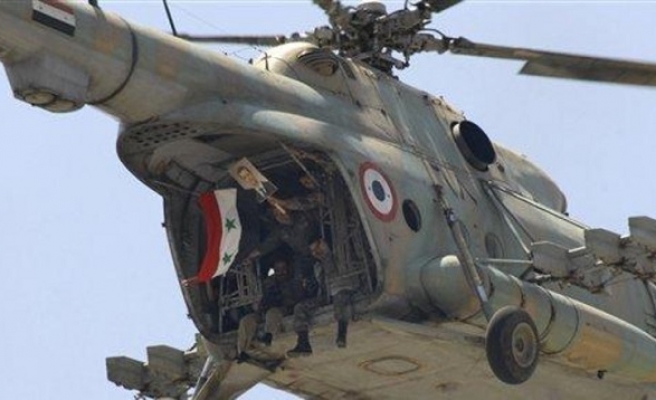 At least 20 people, most of them children, were killed in an attack by Syrian regime forces in Damascus’ Eastern Guta district on Thursday.

According to local sources, multiple air attacks were conducted against a primary school and a hospital in the Deyr Asafir neighborhood of Eastern Guta. The attack left at least 20 people dead and 30 injured.

It was also claimed that civilian defense unit members are among the dead.