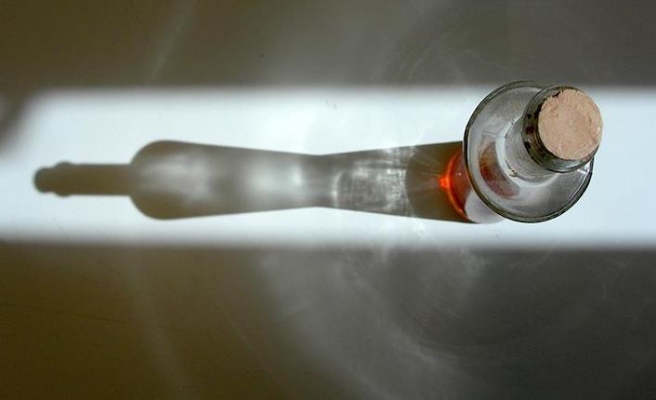 A total of 23 people have lost their lives since Sept. 23 after consuming tainted liquor in four Iranian provinces, an official said on Saturday.

The official said three other people died in Alborz province and two each in the provinces of North Khorasan and Kohgiluyeh and Boyer-Ahmad.

According to Kolivand, 213 people were hospitalized after they consumed tainted alcoholic beverages.