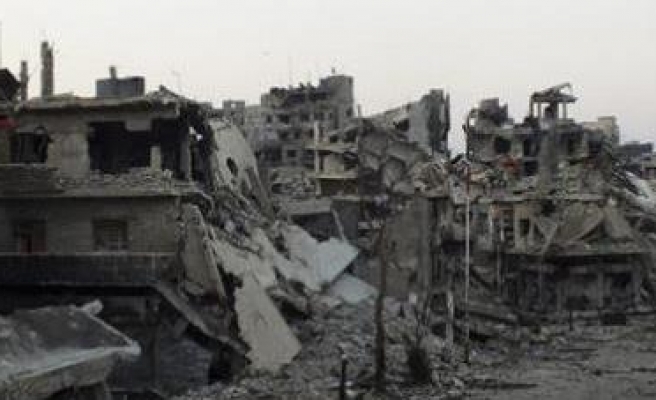 Many people were injured and 25 were killed in an air attack by Syrian regime forces on a mosque in Homs province on Thursday.

Regime forces were also reported to have organized air and ground attacks on Eqrad mountain of which Free Syrian Army (FSA) forces were reportedly trying to reach the peak point.