Gathered in Brussels, foreign ministers of 28 EU member states released a joint resolution which addressed what must be done for democracy in Egypt, including the release of Morsi. 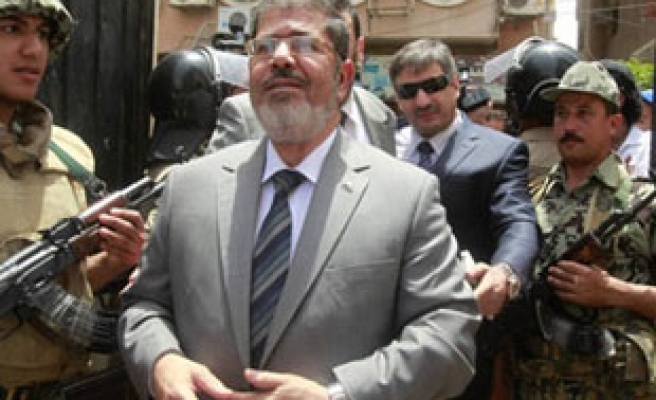 EU Foreign Ministers called on Egyptians to release the ousted President of the country, Mohamed Morsi on Monday.

Gathered in Brussels, foreign ministers of 28 EU member states released a joint resolution which said, "Key priorities must be the inclusive and democratic drafting process of the constitution; free and fair elections; end to politically motivated arrests; the release of all political detainees, including Mohamed Morsi."

The EU statement added, "All political parties, including the Freedom and Justice Party, must be allowed to work freely and enjoy full freedom of expression."

Foreign Ministers also called, "All media must be free to function and journalists must be allowed the necessary freedom to fulfill their role in a professional manner."

"At the same time, the armed forces should not play a political role in a democracy; they must accept and respect the constitutional authority of civilian power as a basic principle of democratic governance. It is now of utmost importance that Egypt embarks on a transition, allowing a transfer of power to a civilian-led and democratically elected government," joint resolution statement noted.