At least 29 people killed in the clashes between Al-Nusra Front and People's Protection Units in Syria. 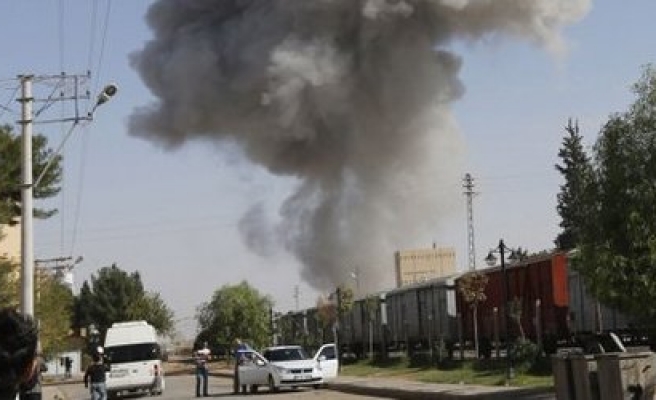 At least 29 people killed in the clashes occurred between the Al-Nusra Front forces and the militia groups related to Syrian Kurdish party of Democratic Union Party (PYD) in el-Haseqqeh city of Syria.

SNHR explained that clashes keep taking place heavily in some areas of the city.