3 dead, 26 wounded as train rams into bus in Serbia

Among dead is a child, 10 of wounded are in critical condition, says health official 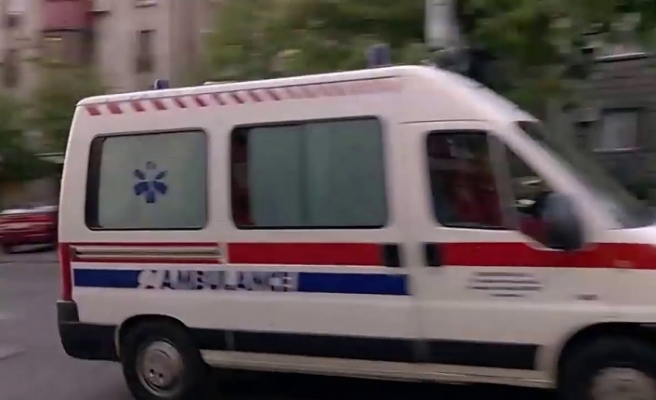 At least three people died and 26 others were wounded when a passenger train collided with a bus carrying students in southern Serbia on Friday.

The accident took place at 7.30 a.m. (0630GMT) near Nis city at a level crossing with no warning traffic signs.

He also said that ten of the injured are in critical condition.

Police, fire fighters and rescue teams were dispatched to the scene following the accident, the Serbian Interior Ministry said in a statement.

The rail services were suspended on the route.