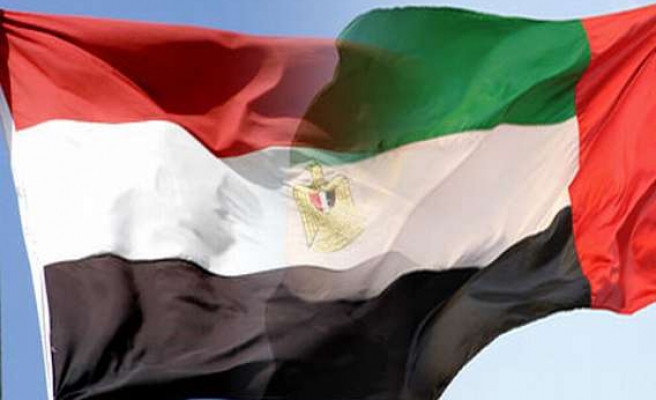 Three Egyptian ministers on Sunday left for Abu Dhabi where they are expected to hold talks with government officials from the United Arab Emirates (UAE).

Egypt is seeking financial assistance to bridge a budget deficit amounting to a whopping $18 billion during the next fiscal year, which will start in August, according to previous statements by the finance minister.

The UAE has been one of Egypt's strongest backers since the army's ouster of elected president Mohamed Morsi on July 3 last year.

Egypt had received $21.3 billion in total in Arab aid since Morsi's ouster, according to a senior Finance Ministry official had told AA earlier.