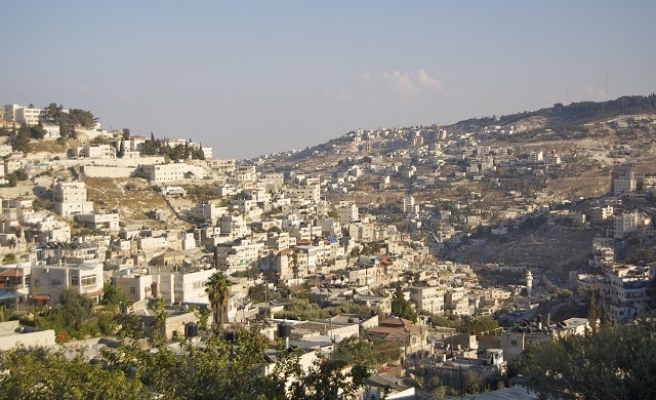 Three Israelis were killed early Tuesday when a Palestinian allegedly opened fire outside a settlement near Jerusalem, according to Israeli police.

In a statement, police said the gunman approached the entrance of the Jewish settlement of Har Adar and opened fire when police grew suspicious.

The Magen David Adom medical service said a fourth Israeli was critically injured in the attack.

The dead victims were a Border Police officer and two private security guards, according to The Times of Israel newspaper. The wounded Israeli was described as a security coordinator for the settlement.

Police said the attacker, a 37-year old from the West Bank village of Beit Surik, was shot dead by security forces.

Since October of 2015, more than 300 Palestinians have been killed in alleged attacks on Israelis or in clashes with Israeli forces, according to Palestinian figures.

The Israeli authorities have said almost 50 Israelis have been killed in attacks carried out by Palestinians over the same period.