Egyptian army said it had killed three "terrorists" but two women and a 10-year-old child were killed. 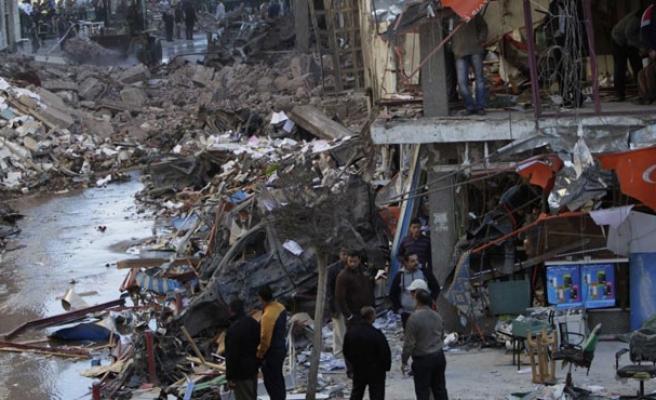 Two women and a child were killed and four other people injured late on Sunday when two missiles fell on two houses in Rafah, a city in the Sinai Peninsula, northeastern Egypt, eyewitnesses have said.

The first attack left two women dead and three other people injured, the eyewitnesses said. They noted that the second attack left a 10-year-old child dead and another child injured.

The eyewitnesses could not, however, identify the source of the missiles.

On Saturday, the Egyptian army said it had killed three "terrorists" and wounded two others after they tried to attack a military checkpoint in Sinai.

Sinai has been a hotbed of attacks against the Egyptian army and police forces for several months now.

An attack on three military sites in the peninsula late on Thursday left more than 20 people, including army troops and policemen, dead and dozens of others injured.