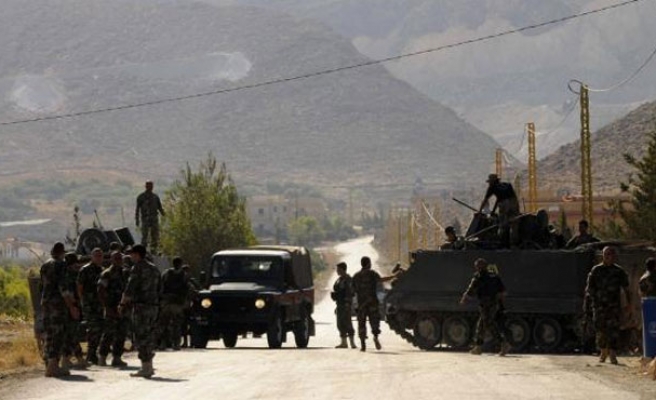 World Bulletin / News Desk
Three Lebanese troops were killed on Friday in clashes with Syrian fighters who briefly captured a mountainous area near the eastern village of Ras Baalbek.

Several militants were also killed after Lebanese troops recaptured the area, according to a security source.

In a statement, the Lebanese army said "terrorist groups" on Friday morning had attacked an army surveillance center dedicated to monitoring Lebanon's border with Syria.

The army, it added, had established control over the area by midday, following clashes with terrorist groups.

It went on to say that Lebanese troops had succeeded in ejecting terrorists from the area, killing and injuring several of them in the process.

"Some Lebanese troops were also wounded in the clashes," the army said.