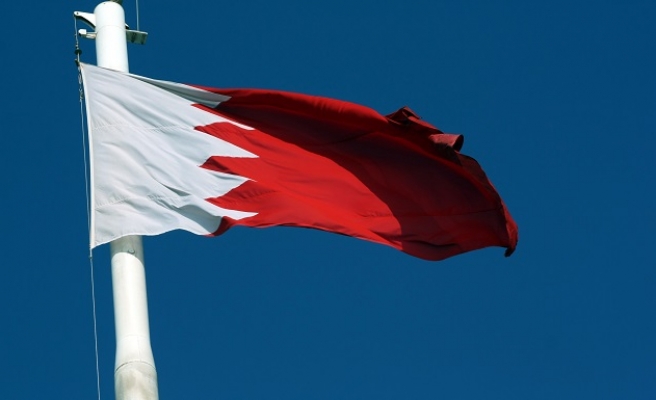 Thirty-two countries on Monday raised the alarm over the human rights situation in Bahrain, urging Manama to investigate reports of torture and other abuses and to bring the perpetrators to justice.

"The human rights situation in Bahrain remains an issue of serious concern to us," Swiss ambassador Alexandre Fasel said, speaking on behalf of the 32 countries, including the United States, Britain, France and Germany.

Addressing the UN Human Rights Council, Fasel hailed some "positive steps" taken by Bahrain's government to improve the human rights situation in the country, including the appointment of an ombudsman within the interior ministry.

He also cited the creation of a rights commission for prisoners and detainees and a special investigation unit for probing and prosecuting alleged violations by security officials.

But he said his diplomat colleagues were concerned about reports of "harassment and imprisonment of persons exercising their rights to freedom of opinion and expression and of peaceful assembly and association, including human rights defenders."

The countries also said they were worried by "the lack of sufficient guarantees of fair trial, (and) by the detention of minors due to their participation in demonstrations," and urged the Bahraini government to "look at alternatives to detention".

Fasel voiced concern "that there is insufficient accountability for human rights violations" and expressed alarm at reports that people reporting human rights abuses or cooperating with the United Nations were facing reprisals.

The countries called on Manama to "appropriately address all reports of torture and ill-treatment of detainees and ensure full investigation and prosecution of these cases".

They urged the Gulf kingdom to accept a visit by the United Nations top expert on torture.

It hailed Monday's joint statement before the rights council, but said it was "extremely disappointing that some states such as Italy and Spain put politics before rights and did not lend their voice in support".

"Bahrain has done a lot concerning accusations of excessive use of force," he told AFP, insisting that police exercise restraint and pointing out that 17 policemen have been killed and 3,244 others wounded since 2011.

Tiny but strategic Bahrain, which is home to the US Navy's Fifth Fleet, has been rocked by unrest since a 2011 Shiite-led uprising demanding a constitutional monarchy and more representative government.

At least 89 people have been killed in confrontations with Bahraini security forces over the past four years, while hundreds have been arrested and put on trial, rights groups say.