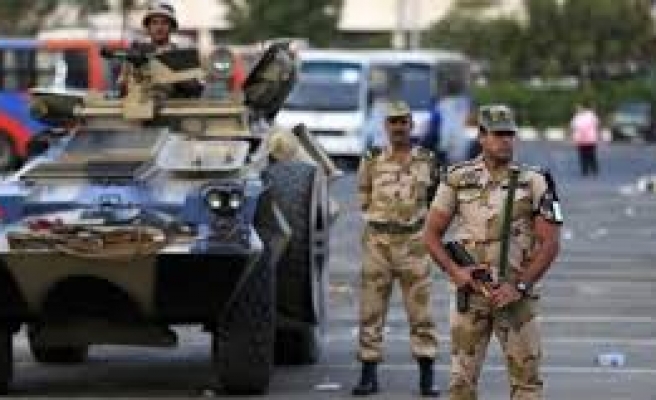 An Egyptian court on Tuesday decided to remand four leading Islamists into custody for 15 days on accusations of inciting murder during recent events that took place near Nahda Square in Giza.

Supporters and opponents of ousted President Mohamed Morsi recently clashed near Nahda Square, the site of a long-running pro-Morsi sit-in, leaving many killed and wounded.

Ever since, Morsi supporters have been staging mass daily protests and sit-ins nationwide to defend his constitutional legitimacy and demand his reinstatement.