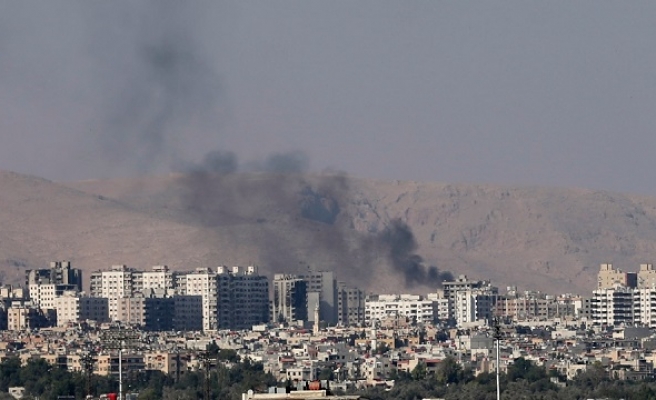 Forty people were killed on Friday when rockets fired by Syrian government forces crashed into a market in a opposition-held area outside Damascus, a monitor said.

"There were 40 people killed and at least 100 wounded in the centre of Douma," a town in the Eastern Ghouta suburb of the Syrian capital, Rami Abdel Rahman, head of the Syrian Observatory for Human Rights, told AFP.

"There is still heavy fire now, with both rockets and mortars," he said, adding that the toll was expected to rise as people were still being pulled out of damaged buildings.

The region is regularly targeted by rocket fire, shelling, and aerial raids by government forces, and opposition groups there also fire rockets into the capital.

On Thursday, government air strikes in Douma hit a market and a hospital, killing at least nine people, according to the Observatory.

In August, 117 people were killed in a single day of air strikes in Douma, causing a global outcry.

Throughout Syria's brutal war, both the government and opposition forces have been criticised by rights groups for indiscriminate fire on civilian areas.