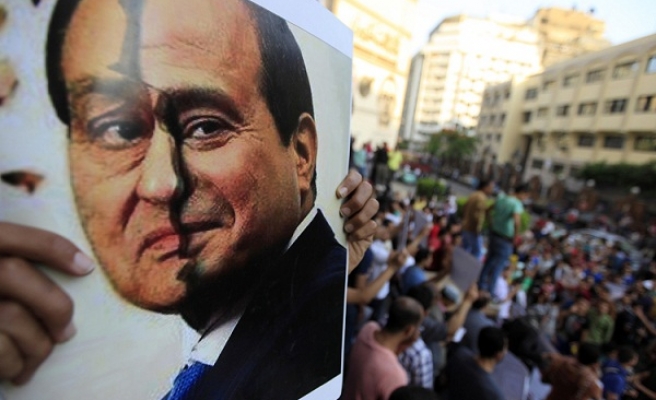 Some 4,000 Egyptian civilians have been referred to military courts in one year, a prominent human rights activist said.

"Around 4,000 civilians have been referred to military tribunals in one year since the law was enacted," Ahmed Mefreh of the Geneva-based Alkarama for Human Rights said in a Wednesday statement.

Mefreh cited that more than 500 civilians were tried by a military court on violence charges last year.

"These referrals represent a collective punishment that wastes the [defendants'] rights and freedoms," he said.

Egypt has been dogged by turmoil since the military deposed Mohamed Morsi, the country's first freely elected president, in a 2013 coup.