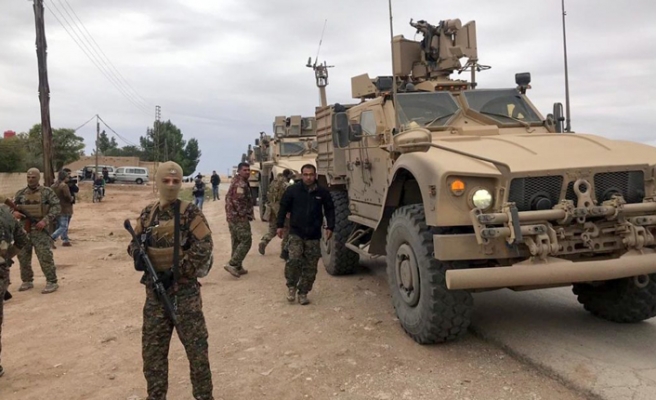 Thousands of Syrians left Turkey over the last two weeks for hometowns liberated from terrorists in northwestern Syria.

Taking refuge in Turkey due to civil war in Syria, nearly 4,000 Syrians from different parts of Turkey flocked to the Cilvegozu border gate in southern Hatay province.

Syrians headed to hometown after legal procedures at the border.

Separately, large number of trucks loaded with humanitarian aid and commercial materials were piled at the border to be sent to Syria.