Two blasts killed at least 45 people, including 41 children, in the Syrian city of Homs. 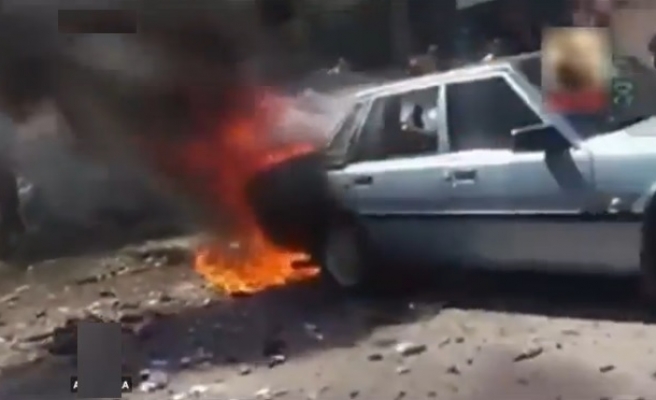 Twin suicide bombs outside a school in the Syrian government-controlled city of Homs killed at least 45 people, including 41 children, according to the Syrian Observatory for Human Rights, which monitors the war.

An explosive-laden vehicle exploded in front of New Akrama School and, in the second incident, a suicide bomber blew himself up in front of Akrama al-Makhzoumi School.

No one has claimed responsibility for the deadly attacks so far, said the agency.

Syria has been gripped by civil war since March, 2011.

A recent UN report said more than 191,000 people were believed to have been killed in the country.