Opposition forces including moderate opposition have positions in the Jabal al-Akrad region, which is in the far north of coastal Latakia 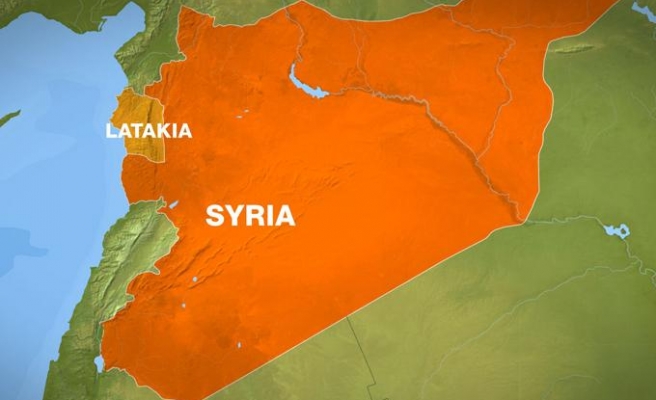 At least 45 people have been killed in a wave of Russian air strikes in the north of the regime stronghold of Latakia province, a monitoring group said on Tuesday.

"Among them were civilians but we do not have a precise number," he added.

He said a rebel commander and the families of rebel fighters were among the dead, adding that dozens of people were wounded and the toll was expected to rise because of the number of those with serious wounds.

Opposition forces including moderate opposition have positions in the Jabal al-Akrad region, which is in the far north of coastal Latakia.

The province is a regime stronghold and home to the ancestral village of President Bashar al-Assad.

It has been a key target of Russian air strikes since Moscow began an air campaign in Syria on September 20.

Russia says its strikes target the ISIL group and other "terrorists", but rebels and their backers say Moscow has focused more on moderate opposition forces than extremists.