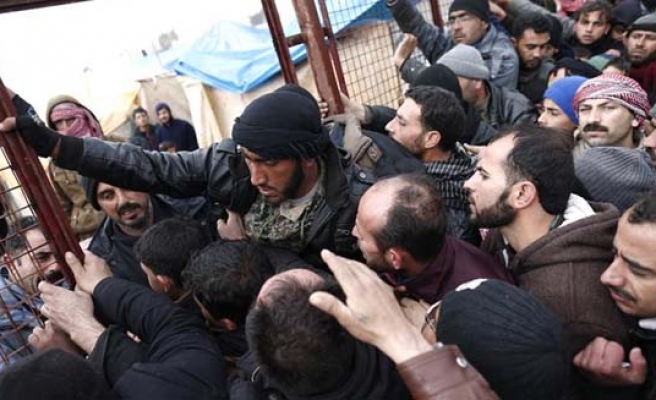 Al Jazeera's Gabriel Elizondo, reporting from the UN headquarters in New York, said the Russian ambassador to the UN did not confirm the report.

"No agreement on this [ceasefire] has been reached yet. The Russian ambassador here at the UN has been talking in general terms about a ceasefire in Syria being part of the negotiations. We asked him for more details and he said he simply will not provide any more," Elizondo said.

"A lot of the details might start to come to light in less than 24 hours in Munich, when the International Syria Support Group will be meeting to start talking about getting the Geneva talks back on track," he added.

World leaders will be meeting today in Munich with US Secretary of State John Kerry and his Russian counterpart Sergei Lavrov to host foreign ministers from the 17-nation Syria contact group, in a meeting billed as a moment of truth for the floundering peace process.