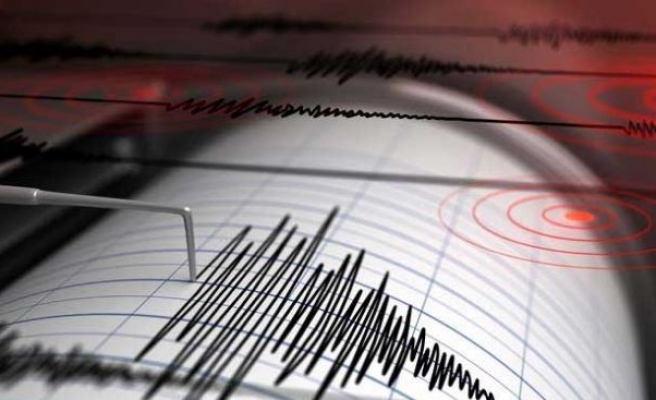 According to the U.S. Geological Survey, the quake occurred at a depth of 10 kilometers, while its epicenter was 58 kilometers northeast of the city of Kerman.

Officials from the Iranian Red Crescent said as many as 53 tremors had occurred within the space of six hours, causing limited damage in 14 villages.

Iranian health officials, meanwhile, said 51 people had been reported injured as a result of the quake.