Around 200 illegal migrants tried to cross, by swimming, to the occupied enclave of Ceuta, Moroccan ministry said. 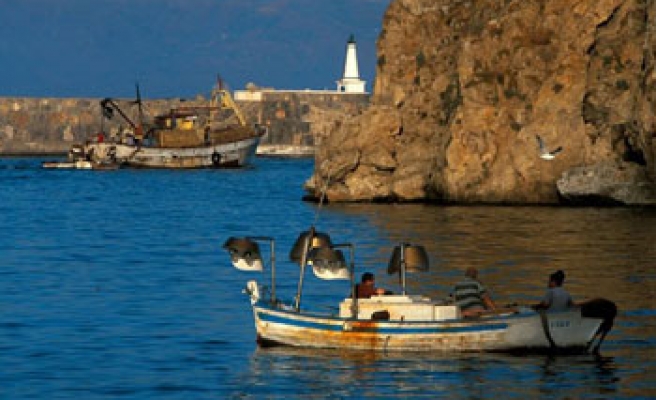 Seven people drowned on Thursday when a group of 200 migrants tried to swim across to Morocco's Spanish enclave of Ceuta from the Moroccan territories around it, the country's interior ministry said.

Spain has two enclaves in Morocco, Ceuta and Mellila, and hundreds of African migrants try regularly to enter them either by swimming along the coast or climbing the triple walls that separate them fromMorocco.

"Local authorities of M'diq and Fnideq towns said around 200 illegal migrants tried to cross, by swimming, to the occupied enclave of Ceuta," a ministry statement said. "Seven bodies, including one woman, have been recovered."

The ministry said 150 migrants of the 200 had been stopped in the water and 13 were injured and treated in the hospital in Fnideq.

Every year thousands of African migrants try to reach the European coast, and there are rescues and drownings almost every week off Morocco.

On Wednesday the Italian navy rescued more than 1,100 migrants from nine large rafts in the waters south of Sicily.

Last Sunday, Moroccan authorities said they recovered five bodies of African migrants off the coast of the northern town of Nador, four of them from Senegal.