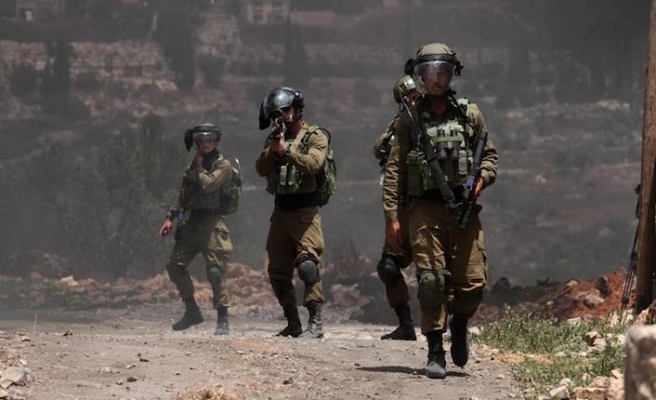 At least seven Palestinians were killed and 90 others injured by the Israeli army while taking part in ongoing demonstrations along the Gaza-Israel buffer zone, according to Gaza’s Health Ministry.

According to al-Qidra, 90 Palestinians, including 35 children and four women were injured -- two of them seriously -- by Israeli troops deployed along the other side of the buffer zone.

Protesters -- who have been staging demonstrations since March 30 -- demand the “right of return” to their homes in historical Palestine from which they were driven in 1948 to make way for the new state of Israel.

They also demand an end to Israel’s 11-year blockade of the Gaza Strip, which has gutted the coastal enclave’s economy and deprived its two million inhabitants of basic commodities.

According to the Health Ministry, more than 180 Palestinians have been martyred -- and thousands more injured -- since the rallies began some six months ago.