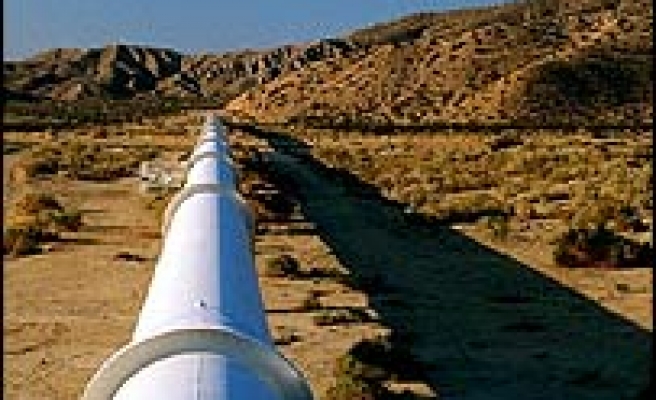 Senior officials from the four countries agreed to kick-start a project to link Turkmenistan, Afghanistan, Pakistan and India, known as the TAPI pipeline, which was initially signed in 2010 but stalled because of technical and financial complications and disagreements.

The initial cost of the project was estimated at $3.3 billion but revised to $7.6 billion due to the delay and increasing price of construction materials.

The more than 1,500 kilometer long pipeline, due to be completed by the end of 2017, is expected to transport 3.2 billion cubic feet of natural gas per day.

“This is a very important project for the region, especially for Pakistan,” Pakistan’s Prime Minister Nawaz Sharif told the meeting. “It has already been delayed. We do not want any further delay in the commencement of the project.”

The Asian Development Bank, whose director general also attended the talks, will facilitate and coordinate the project.